Personality traits of the self-made millionaire 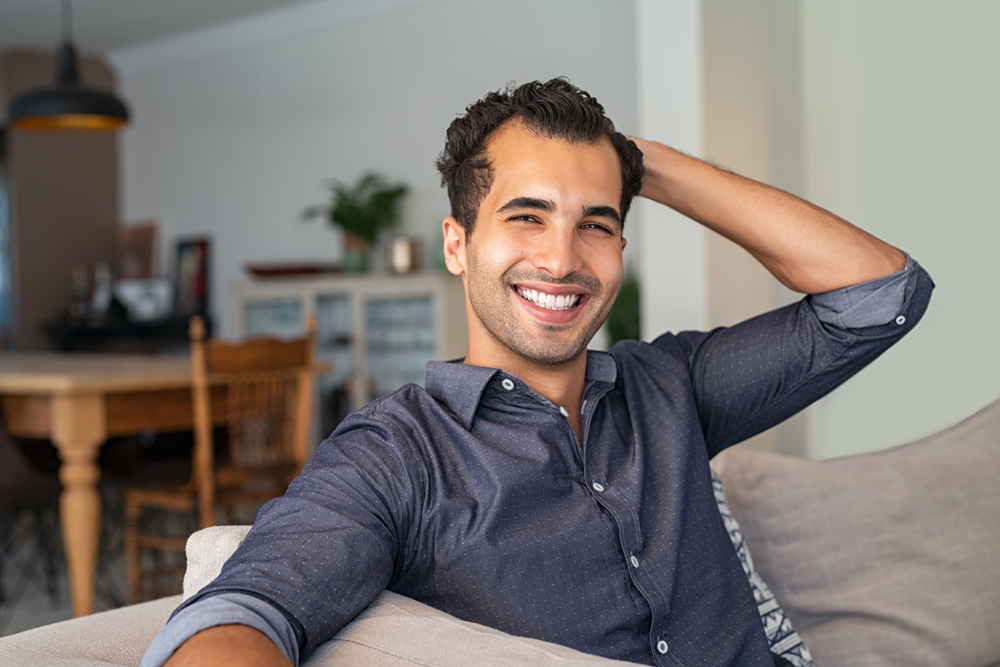 In the first study of its kind1, researchers have distinguished the personality traits most common among self-made millionaires versus those who have inherited their wealth.

The study analysed a sample of wealthy individuals according to the so-called ‘Big Five’ personality traits:

The results showed that wealthy individuals across both categories tended to show a similar personality profile, being open to new experiences, extroverted, conscientious, agreeable and demonstrating low levels of neuroticism. They were also shown to be more risk tolerant than the average population.

Interestingly, the study revealed that self-made millionaires more closely match this personality profile than inheritors – and that this becomes more pronounced the wealthier they are.

The report concluded that people with this unique combination of personality traits have a higher chance of becoming rich via their own means. The good news – if you don’t match this specific profile – over the years many studies have also shown that taking financial advice can result in heightened wealth accumulation.

Around 30 Tory MPs are backing an attempt to overturn the ban on new onshore wind in England.

More than 50 Tory MPs say a legal change would speed-up the return of illegitimate asylum seekers.

Insulation: Households could save £300 in new insulation scheme

Transport Secretary Mark Harper says the UK does not have "a proper seven-day railway" network.

I'm a Celebrity: 'Matt Hancock should let someone else be our MP'

Constituents speak out on what the former health secretary should do after I'm a Celebrity.