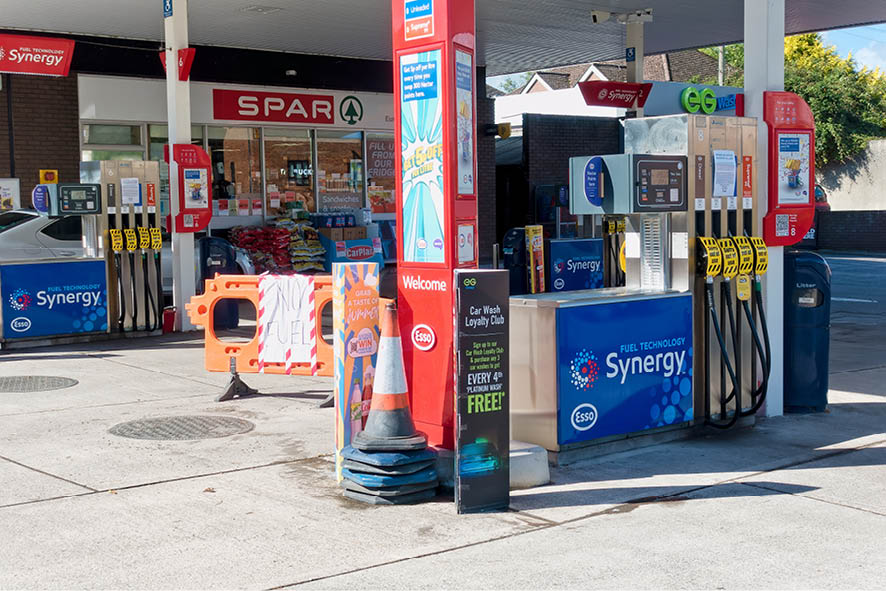 News flow throughout the quarter continued to be dominated by the pandemic and inflation. The Delta variant continues to cause disruption and its impact is still being felt by every sector, with concerns remaining that further mutations of the virus could disrupt the recovery even further. Supply chain issues continued to cause disruption with a noticeable step up in companies referencing supply chain issues, increased shipping costs and the rise in raw material costs in their updates.

While it is unlikely that supply chains will remain in their current disrupted form for the long term, it must also be considered whether the inability to keep up with consumer demand will lead to a period of lost sales which will never be recovered, or simply delay spending until the supply levels return.

Despite this disruption the economic recovery continues to progress. In the UK the ending of restrictions has meant that normal life has resumed in many ways. UK businesses are largely beating expectations, with many now ahead of the pre-pandemic period through 2019, as demand continues to be felt across most industries. From this point onwards it is important for consumer demand and the private sector to pick up the baton of growth, as central bank policy becomes less stimulative heading into the final quarter.

Boris Johnson announced increases in National Insurance and dividend income tax from next April, aimed at raising £12bn to fund higher health and social care spending, that his critics said was both unfair and inadequate. While the plan broke Johnson’s election pledge to fix Britain’s long-running social care crisis without increasing taxes, the world is a very different place, and the country’s budget is in a very different state, than it was when those promises were made.

In the US, the National Bureau of Economic Research confirmed that the recession caused by the pandemic is the shortest ever in US history. Current estimates for US gross domestic product (GDP) suggest that the economy will be back on its pre-pandemic trend before long and points to the country verging on a mid-cycle economy.

Data is still positive for the Eurozone and Emerging Markets, which leads us to expect further upside surprise in economic data for these regions. They may not be as far through the cycle as the US. This is understandable when we consider that every country dealt with the pandemic in their own way and has their own scars to show for it. Despite this, US equities have performed strongly over recent months on reducing volatility and already in 2021, the S&P 500 has hit an all-time high more than 50 times.

Inflation remained elevated across global markets, but at present there has been little to create chaos or shock in markets. The Office for National Statistics (ONS) reported that UK CPI leapt higher in August, reaching 3.2% year-on-year, the highest level since January 2012. The combination of suppressed prices during lockdown, the ‘eat out to help out scheme’ running this time last year, rising fuel prices and supply issues have helped to push inflation higher. The ONS was keen to point out they believe “much of this rise in prices is temporary”. US CPI came in lower than expectations, with an increase of 0.3%, slightly below forecasts of 0.4%, resulting in a year-on-year rise of 5.3%, down from July’s high of 5.4%. The core measure, which excludes food and energy, advanced 0.1%, below expectations of 0.3%, bringing annual core inflation to 4%, 0.2% below forecasts.

Pressure began to mount on the European Central Bank (ECB), as inflation increased to its highest level in almost a decade to 3% in August, from 2.2% in July, exceeding the expectations of most economists. At the point that the data was released, only four eurozone countries had inflation below 2%, down from 16 countries in March. The ECB subsequently announced the decision to moderately lower the volume of bond purchases, but kept all other main policy levers unchanged, including the size of the bond buying programme not linked to the pandemic.

Despite all of this, central banks seem to be dealing well with the situation up to this point. The importance of the banks being open and clear with their rhetoric when it comes to potential changes in policy has been, and continues to be, vital in tempering any concern that may be felt across asset classes. As long as this approach continues, when the time comes for changes to be made, there should be no nasty shocks that take investors by surprise. 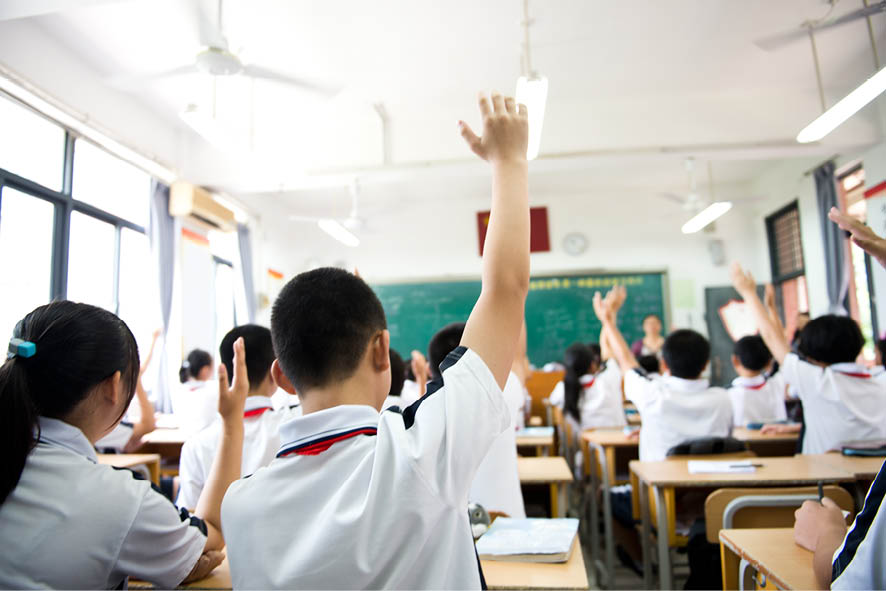 The two regions where newsflow has created volatility in markets this quarter have been China and Japan. Chinese equity markets have fallen substantially during the period, whereas Japanese equities have rallied strongly, making up for the ground which they had lost in the first half of the year.

A raft of regulatory clampdowns in China have caused some fear amongst investors, as numerous sectors have come under pressure. The government revealed it intends to make the education sector non-profit to attempt to stimulate the country’s birth-rate, which caused companies operating in the sector to fall. China’s Big Tech names have also suffered: Tencent was ordered to give up its exclusive music licensing rights by the antitrust regulator, while Alibaba was hit with a record fine after being accused of abusing its market dominance. These are signs that the Chinese Communist Party does not like threats to its power and it will not hesitate to bring these companies to heel.

Concerns also grew over problems at China’s Evergrande Group, with the world’s most indebted property developer missing several debt repayments. Fear of contagion rose, which fuelled a stock market sell-off, although some relief was felt as the company announced it would make the next interest payment on one of its largest bonds. The situation, however, is ongoing and it would seem only a matter of time until the developer is no longer a going concern.

Japanese equities have suffered a turbulent time through the first half of 2021 as the country suffered its worst wave of COVID-19 infections and limped through its hosting of the Olympic Games. However, sentiment began to shift to the positives this quarter, in some part driven by the announcement from Prime Minister Suga that he is to step down. Initial jubilation in Japanese stocks was attributed to the fact that Suga’s handling of the pandemic has been woeful, and hope grew that his successor would increase stimulus spending to combat the economic damage of the pandemic. The vaccine programme continued apace through the quarter, with over 60% of the population now fully vaccinated, up from just 14% at the end of June, and the country’s wave of infections fell.

Japan and China aside, it has been a quarter of relative calm for markets, which must be considered a positive given the continuing threats of the ongoing pandemic and inflation concerns. Whilst some volatility, both positive and negative, was seen in isolated regions, it has served to highlight the benefits of a diversified portfolio, as the impact of these two outliers did not cause any significant increase in volatility in our portfolios.