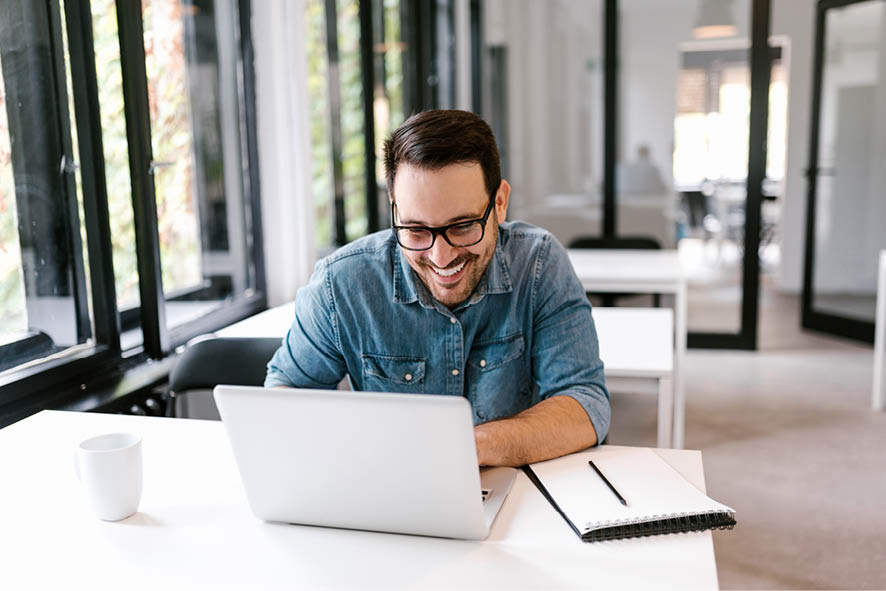 UK dividends rose by 51% in the three months to June 2021, jumping to £25.7bn on a headline basis, according to Link Group’s1 UK Dividend Monitor. Almost 90% of the increase can be attributed to firms restarting dividends compared with Q2 2020 data. This increase was significantly ahead of expectations of an increase of 31% in Q2. 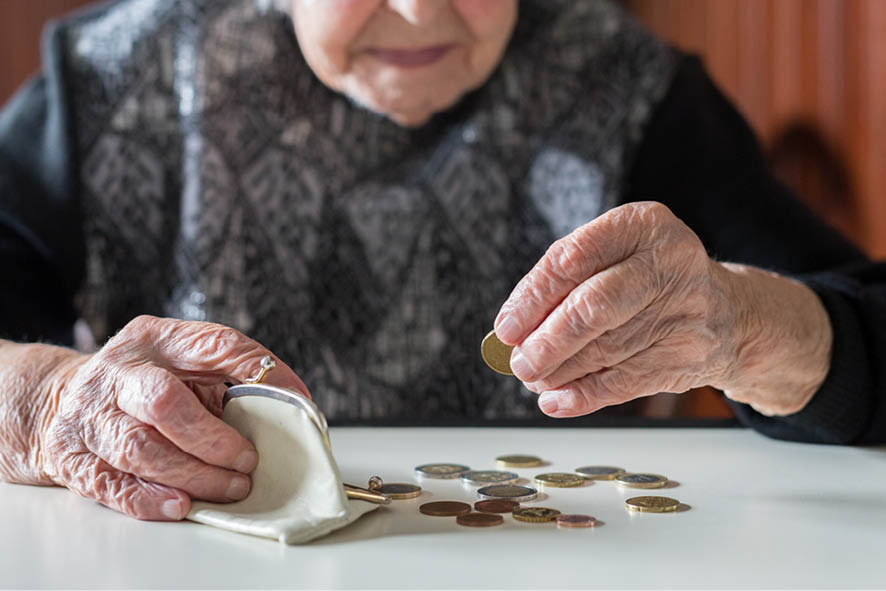 After much speculation, in September, Secretary of State for Work and Pensions, confirmed suspension of the average earnings component of the pension triple lock, to avoid a disproportionate rise of the State Pension following the pandemic. For the 2022-23 tax year only, the new and basic State Pension will increase by the higher of either 2.5% or the consumer rate of inflation. 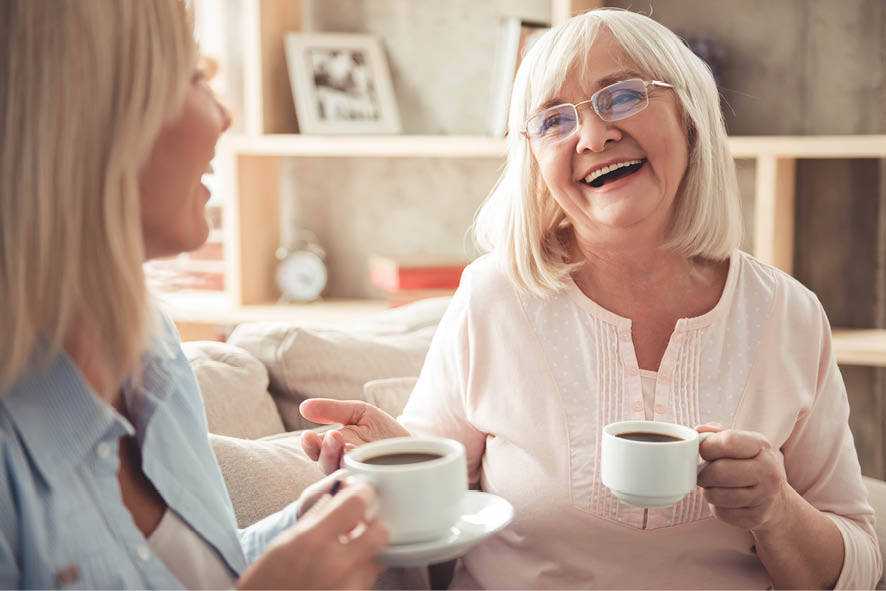 Most grandparents are acutely aware of the challenges their grandchildren face as they progress through education and into the workplace. University tuition fees and other costs can leave the upcoming generations with debts before they begin full-time work, making it more difficult for them to accumulate the deposit on their first property purchase.

The impact of the pandemic has added a new dimension to the problem, with disrupted education and a battered economy raising questions about future earnings potential. This has not gone unnoticed by those grandparents fortunate enough to be able to help the next-generation-but-one along the rocky road to their lifetime dreams and ambitions. Many have been moved to upgrade their help.

Evidence that grandchildren have often benefited financially from locked-down grandparents, unable to spend on holidays and eating out, has been provided through research conducted by a leading financial mutual. Scottish Friendly Assurance Society surveyed a sample of grandparents who were already investing for their grandchildren, to see what influence the pandemic had exerted.

Almost half upgrade their largesse

Responses showed that 47% of those grandparents had enhanced the amounts contributed to their grandchildren’s savings during the previous 12 months. The main drivers were found to be a reduction in their own spending opportunities during the COVID-19 restrictions and a heightened desire to create a larger savings buffer for their grandchildren at a time of economic uncertainty.

“There are grandparents who do have the discretionary income to put towards family savings and this can be a big support,” comments Jill Mackay of Scottish Friendly. “It’s also encouraging to see grandparents deciding to invest more of their money rather than save it in cash.”

The Financial Conduct Authority (FCA) has revealed that over £2m was lost to pension scammers in the first five months of 2021. 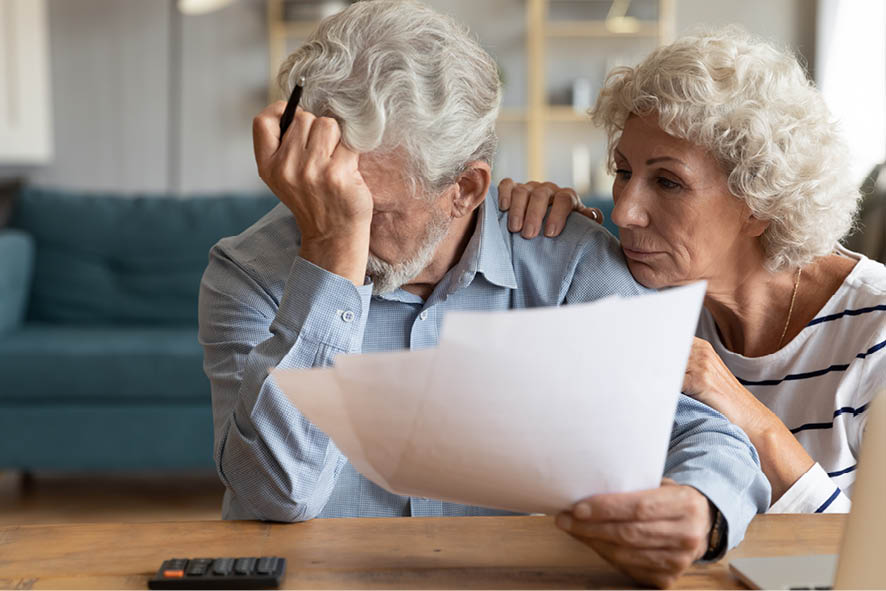 The FCA research shows that pension holders were nine times more likely to accept ‘advice’ from someone online than they would from a stranger they met in person.

FCA advice urges everyone who receives a pension offer online to imagine what they would do in real life, by flipping the context.

For instance, if a stranger in a pub told you to put your pension into something they were selling, would you do that?

Signs of a scam

If you are concerned about any pension offers you receive, don’t hesitate to contact us.

‘Noise’ blocking - good for your portfolio 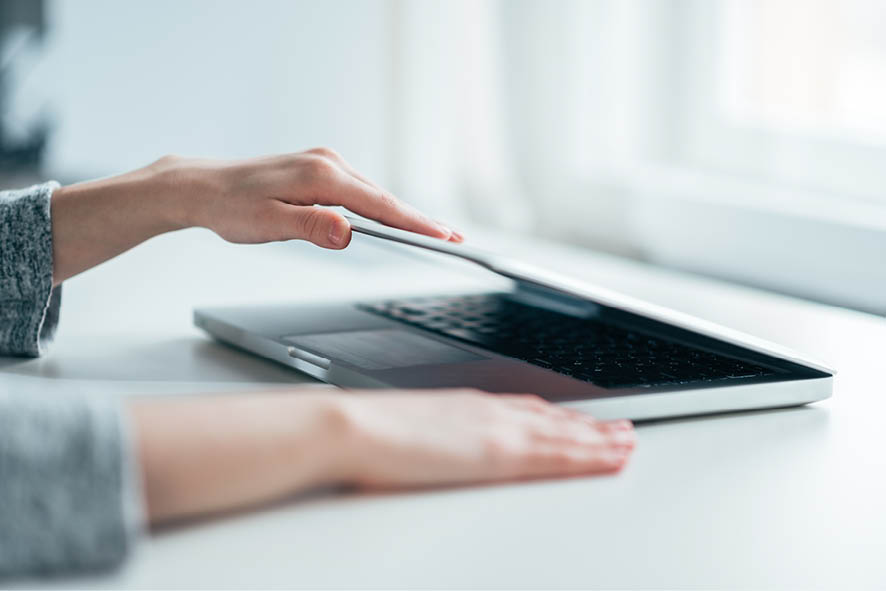 It’s easy to feel bombarded by the constant cycle of negative news headlines or ‘noise’, which can add to your anxiety about how your investments are doing and uncertainty as to whether your investment strategy is on the right course. It’s important to try and block out this noise which could influence you to make hasty or erratic investment decisions.

Set and revisit your goals

Keeping a record of your reasons for investing can help temper any inclination to hastily change your plans. Revisiting your initial decisions allows you to assess whether your long-term priorities remain the same.

Our mobile phones allow us to keep completely up to date, which is obviously important for things like keeping in touch with family, but when it comes to investing, it’s best to avoid the temptation to set up alert notifications for funds or companies that you are invested in. Warren Buffett had this advice in 2016 after a period of extreme market volatility saying, “Don’t watch the market closely”; advice that still rings true today.

Time in the market

Shutting out the noise to concentrate on the long term, gives your investments a greater chance of yielding positive returns and benefiting from compounding, although there are obviously no guarantees.

A new health and social care tax will be introduced across the UK from April 2022. 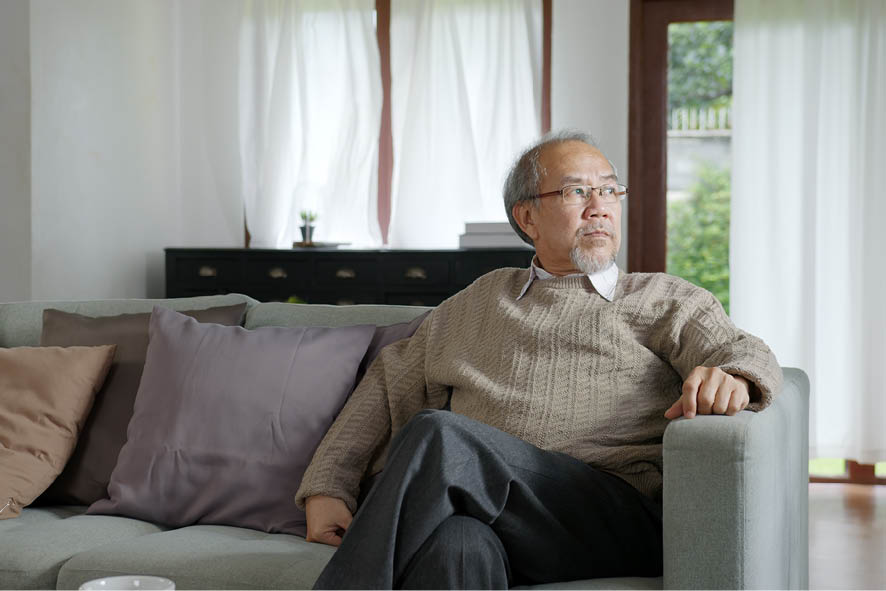 The tax will initially begin as a 1.25% increase in National Insurance, paid by both workers and employers. From April 2023, it will become a separate tax on earned income, calculated in the same way as National Insurance and ring-fenced as a health and social care levy. Tax on share dividends is also scheduled to increase by 1.25 percentage points. 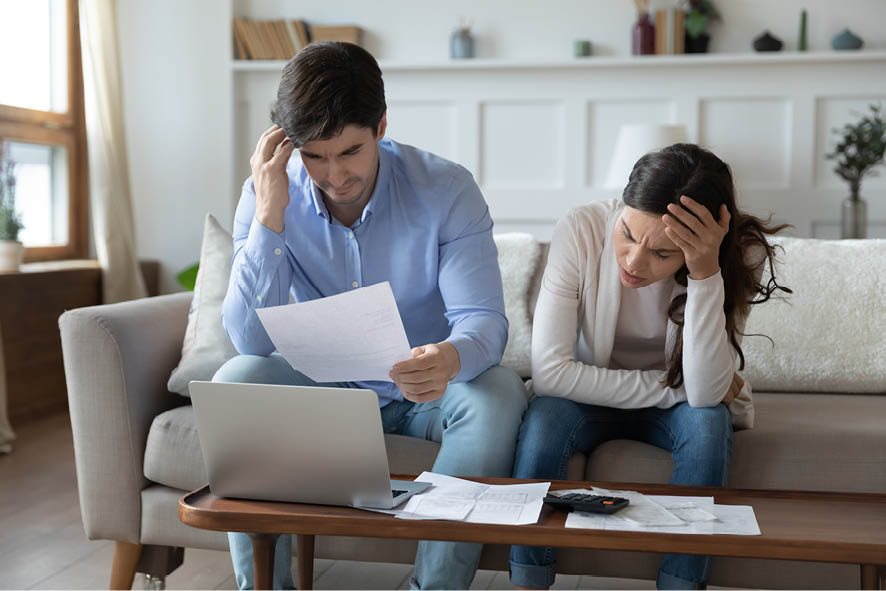 The stats show that recent years have seen some reductions in the number of estates affected, which HMRC believes is due to the phased introduction of the residence nil-rate band, which can allow married couples and civil partners up to £1m free of IHT.

A transferable nil-rate band assists this outcome by enabling the transfer of unused IHT allowance upon death to a surviving spouse.

There are steps that can be taken to keep an estate out of range of IHT, or at least reduce any IHT due upon death; these include simple lifetime gifts through to more complex trust arrangements.

Estate planning is a specialist area and, with the added possibility of a revised IHT regime soon, professional input is advisable.

Balancing money and mindset to become a financial wellbeing ‘all-rounder’ 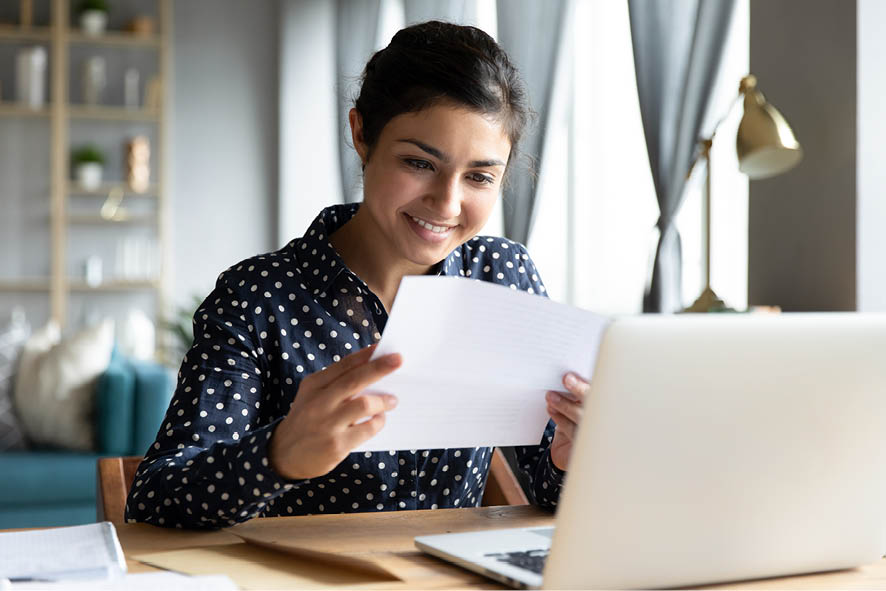 A new study2 has found that people with a financial adviser are over four times more likely to display high levels of financial wellbeing than those who have never received financial advice.

Financial wellbeing relates to the control people have over their financial future. Those with high levels tend to not only meet their long-term financial goals, but also have a clear idea about what makes them happy and what they want from life, thereby allowing them to identify and achieve more meaningful life goals both now and in retirement.

This latest analysis was based on a survey of 10,466 UK residents and found that the key to building financial wellbeing is to have both ‘money’ building blocks and ‘mindset’ building blocks. People with the best financial wellbeing scores did well on both fronts; in essence, all money and no long-term happiness plan was found to be no better overall than having a plan but no money.

Respondents with the best possible combination of scores were classified as ‘all-rounders’, with this group financially comfortable and enjoying life now while also planning for their future happiness. Essentially, such people are equipped to achieve the perfect balance between understanding the importance of both money and mindset.

Perhaps unsurprisingly, the study revealed that people who seek professional financial advice are far more likely to fit into the ‘all-rounder’ category than those who do not. Overall, just 10% of those who had never received financial advice were fortunate enough to combine healthy finances with a positive money mindset, compared to 44% of those who enjoy an ongoing relationship with a financial adviser.