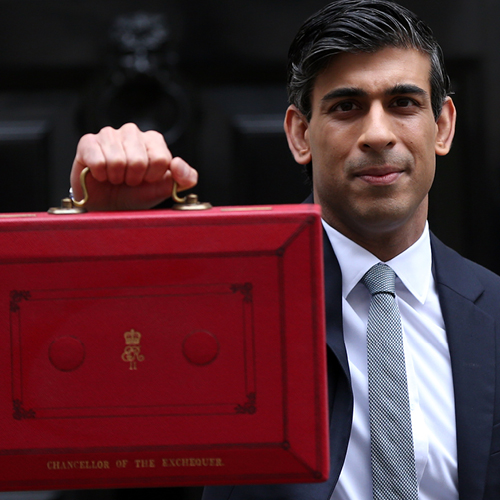 There were no major shocks in store for advisers in the Chancellor’s Budget. What we did see was confirmation of the key tax rates, bands and allowances for 2021/22 and that many of these will remain frozen until April 2026.

Our summary of the key points for you from March’s Budget:

No change to CGT: While there was much speculation ahead of the budget on possible changes to CGT, there were no changes announced to CGT rates or the annual exemption. However, the annual exempt amount will remain frozen at £12,300 for individuals (and personal representatives) and to £6,150 for trustees of settlements, until 2025/26

The Government intends to publish further tax consultations on 23 March and we wait to see if CGT changes are amongst them.

IHT nil rate bands frozen: Both the nil rate band and residence nil rate band will remain fixed at £325,000 and £175,000 respectively until April 2026. With the bands frozen for a further five years, this will bring more estates into the IHT net and increase the demand for advice on estate planning. We wait to see if IHT is included in the tax consultations set to be announced on 23 March and, if so, how these may affect wealth transfer.

Corporation tax rises on the horizon

Corporation tax is set to rise to 25% from April 2023. However, small companies with profits below £50,000 will continue to pay at the current rate of 19%. There will also be a reintroduction of tapering relief for businesses with profits under £250,000 so that they pay less than the main rate.

IR35 changes to go ahead

The changes to off payroll working, often referred to as IR35, will now come into force from April 2021. This will see large and medium sized private companies becoming responsible for deciding if contractors are effectively ‘employees’. If so, these companies must collect income tax and NICs from the contractor’s fee and pay it over to HMRC.

These new rules were due to be introduced from April 2020 but were delayed due to the COVID-19 pandemic.