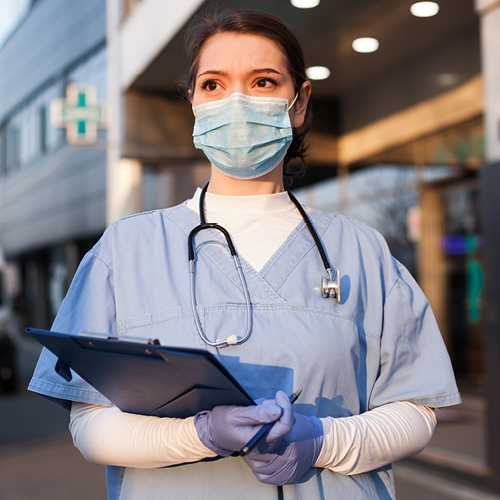 The final quarter of 2020 rounded off what will undoubtably go down as one of the most extraordinary years in history.

While the resurgence of COVID-19 cases in almost all countries continued to provide the main challenge for risk assets, the majority of our client portfolios managed to generate positive returns through the quarter once again. Perhaps of more importance is that all portfolios have now generated a positive return for the 2020 calendar year. While growth in COVID-19 cases sadly persisted through the period, early November brought news the world had been waiting for. A successful vaccine. The findings were enough to send global stocks soaring and, just one week later, US firm Moderna announced its coronavirus drug had been 94.5% effective in testing, providing yet another leg up for markets. This news proved a critical counter to the broader negative sentiment brought about by the virus and its economic impact. Investors were hopeful that the widespread vaccination programme would enable an eventual, and potentially faster, return to ‘normality’ for the global economy. In the US, the presidential election was the main focal point for much of the period. Following a tense week of counting in a number of closely contested states, markets rallied after confirmation that Joe Biden would become the 46th President of the United States. Biden’s election removed a sizeable amount of political uncertainty, and will likely result in an easing of trade wars, which should boost global growth and corporate earnings. Additionally, there is the belief that stock market volatility could be lower under Joe Biden than Donald Trump, with less chance of market disrupting tweets catching investors by surprise. 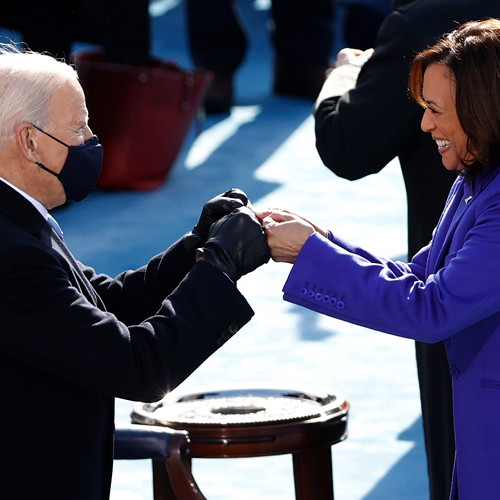 Record breaking highs in the US

Considerable attention was also paid to the uncertainty over whether another COVID-19 relief bill would be passed by Congress. While it was widely expected that more support would be forthcoming, any hints that the bill may be at risk or could be delayed certainly gave investors the jitters. By the close of the quarter, the upcoming inauguration of Joe Biden and Kamala Harris was confirmed and, crucially for markets, the details of a second US stimulus package were agreed. A combination of the election outcome, vaccine positivity and encouraging employment data meant the US markets ended 2020 breaking their all-time highs. 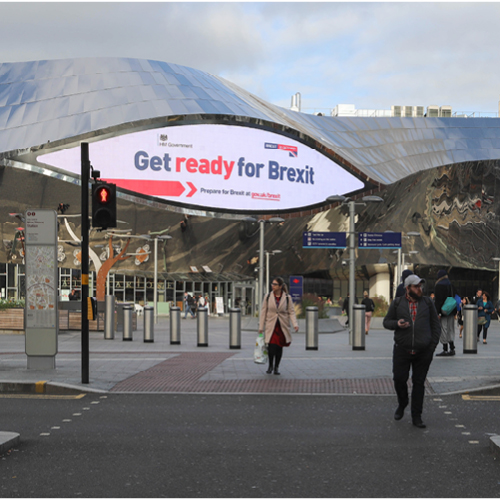 A relief surge in the UK

On home shores, we once again experienced another quarter of Brexit uncertainty and shifting deadlines. The deal may not tick all boxes for either side, but the importance of having some form of agreement in place to prevent the uncertainty of a ‘no-deal’ situation cannot be overlooked. Equity markets in the UK and Europe experienced some volatility as the potential of a deal swung back and forth, but when the announcement finally came on Christmas Eve, equity markets found themselves in a ‘relief-rally’. On the UK economic front, things were looking up.

• The Office for National Statistics reported slightly higher than expected inflation, but with inflation still looking well contained, it is broadly felt there is little pressure on the Bank of England to raise interest rates anytime soon. The Bank’s Monetary Policy Committee also added that its central inflation projection showed the 2% target would be reached in two years’ time. 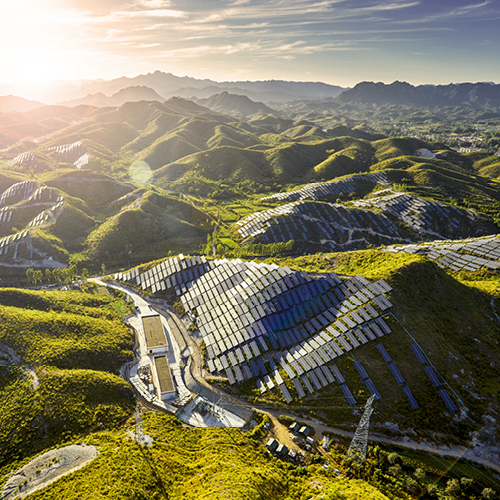 Exciting news came from China, with President Xi Jinping announcing at the United Nations that China would commit to net zero carbon emissions by 2060. His carbon neutrality pledge would be significant news for many industries. Jinping also broke his silence on Joe Biden’s US presidential election victory, telling Biden that he hoped to “manage differences” and focus on cooperation between the world’s two largest economies. The period also saw Chinese factory profits growing for the fourth consecutive month, supported by an increase in exports, as overseas markets opened following lockdowns. Chinese industrial production beat expectations yet again and Purchasing Managers Indices (PMI) survey data for the manufacturing and services sectors also added to evidence that the region was continuing to bounce back from the COVID-19 pandemic, with the PMI reading suggesting the strongest level of growth since 2012. More broadly, the quarter saw China and 14 other Asia- Pacific countries form the world’s largest trading bloc after eight years of negotiations. The multilateral Regional Comprehensive Economic Partnership (RCEP) covers almost a third of the world’s economy and is expected to enhance China’s influence in the Asia-Pacific region. 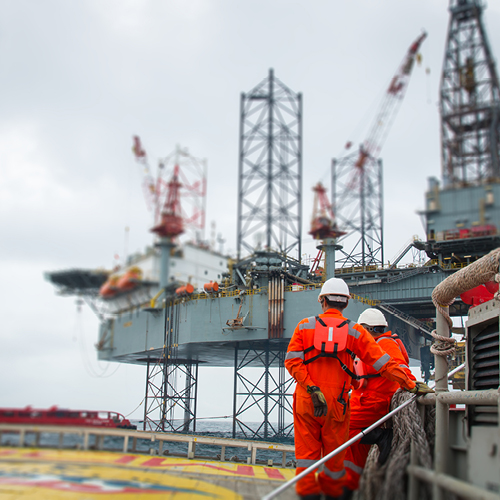 Optimism from other markets

Concern about the depth of India’s recession was slowly replaced by optimism over a recovery. Economic data – from car sales to services sector activity – notched higher and alternative data signalled robust domestic demand in an economy primarily driven by national consumption. Despite data showing Asia’s third-largest economy fell into its first technical recession since 1996, it still experienced a sharp recovery from the 24% contraction of the previous quarter. Japan continued along its positive trend, posting solid economic data. Domestic private demand, service consumption, capital expenditure and consumer spending all climbed, helping the country recover losses caused by lockdowns in the spring. This, combined with the buoyant macro vaccination roll-out news, meant Japanese stock markets climbed to some of their highest-ever levels. In oil markets, OPEC+ agreed to gently ease output cuts in 2021, providing a welcome boost to the oil price. The deal appeared to satisfy the oil market and most OPEC members, but strained the group’s unity and set up testing times ahead. The price of Brent Crude oil subsequently touched its highest level since March. 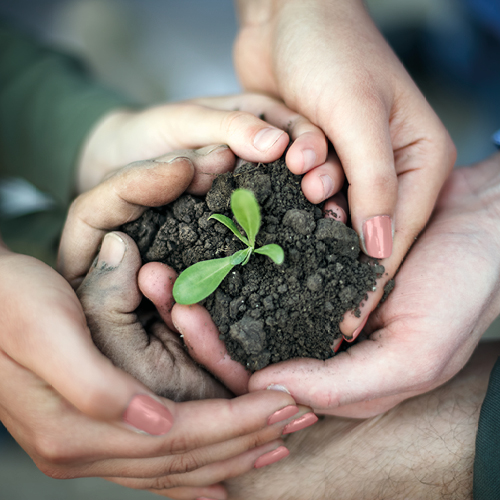 Taking all this into account, what does this mean for your investments?

Our investment teams have taken a measured approach to the optimism and a lot of hope had been taken into account following the vaccine-inspired November rally. Therefore, they do not expect a straight line upwards for markets from this point. While the news of vaccines being introduced across the world is a considerable step in the right direction, it will not put an immediate stop to the sharp increases in global infection rates. With the depths of winter still to come in the Northern Hemisphere, and challenges over the logistical task of distributing a vaccine globally, there is still reasons to expect heightened volatility in risk assets for the foreseeable future. More than ever, 2020 has proved that a well-diversified portfolio remains the optimal investment approach. Our investment partners believe this will continue to be the case.